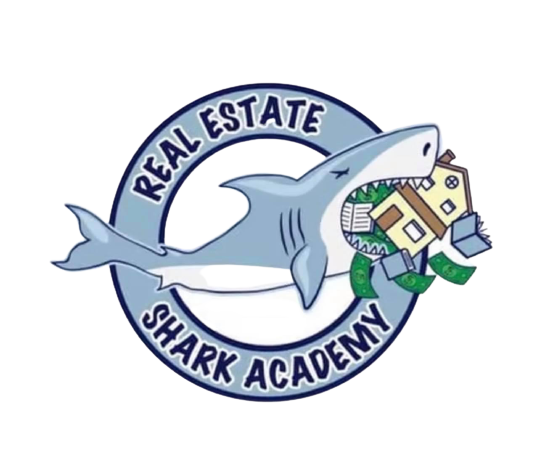 Learn The 3 Real Estate Investment Strategies That Can Change Your Financial Future!

Learn The 3 Real Estate Investment Strategies That Can Change Your Financial Future! 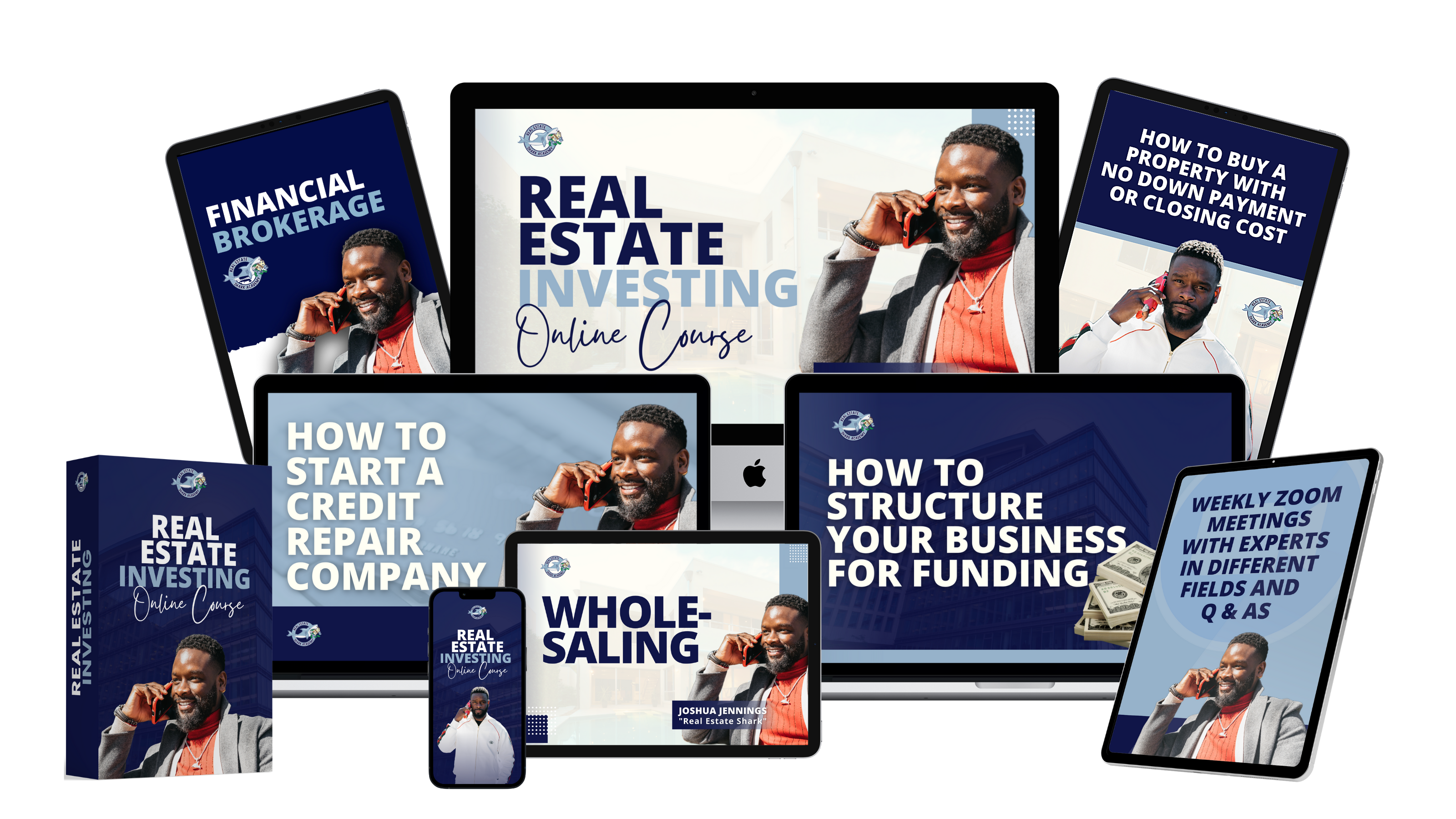 ALL IN ONE BUNDLE

GET THE COMPLETE REAL ESTATE INVESTING ONLINE COURSE AND GET LIFETIME ACCESS TO THE REAL ESTATE SHARK ACADEMY F0R $997.

Module 1: How To Start Your Own Credit Repair Company 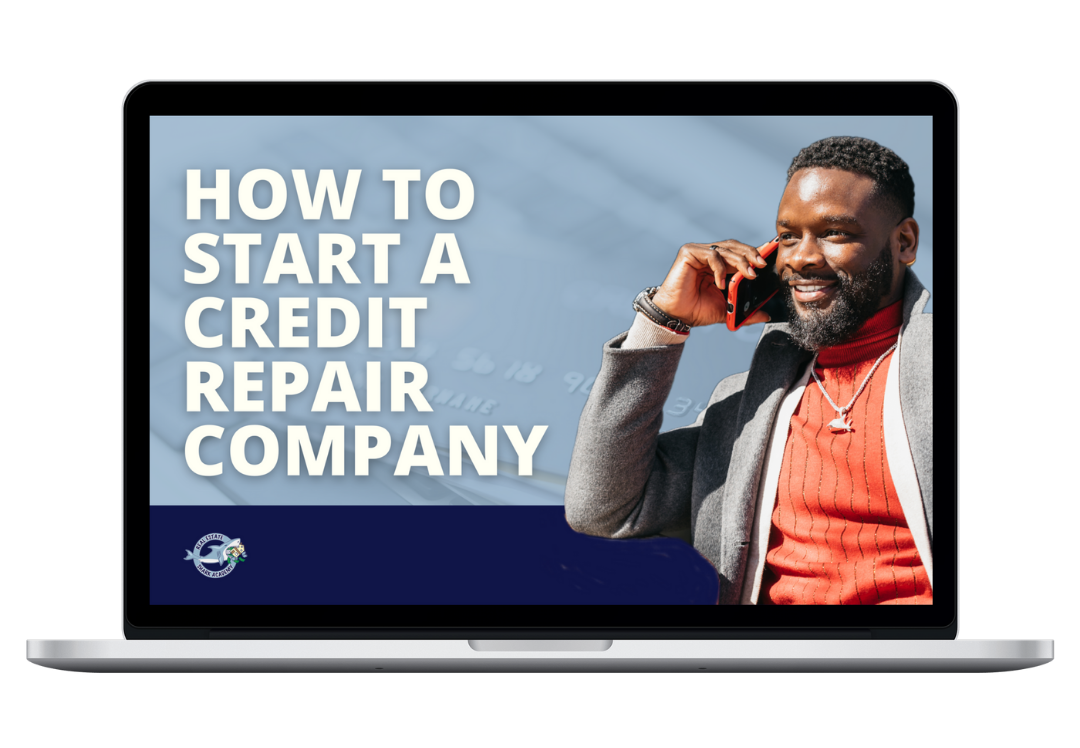 This will focus on how to start your credit repair company. So instead of you paying a company to repair your credit score… 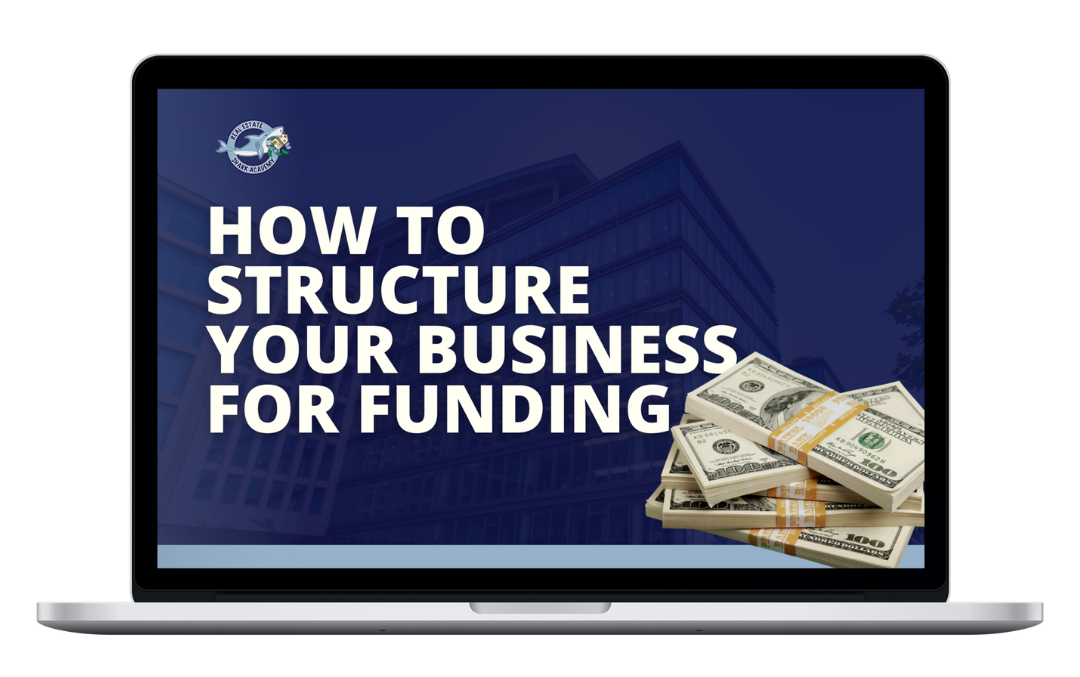 * This course will show you how to properly structure your business to get business funding.

Start the road to achieving Optimal Health by learning how Douglas started his.

Why Doctors Work With Douglas – Get Your Free Clinic Success Kit

OHS Origin Story – Why Should You Choose Us?

The well-rounded overachieving Lou Matthews Joshua Jennings, also known as the “Real Estate Shark” loves the game of investing. This was not something that happened overnight.

The journey began around the year of 2012. Joshua had a mind shift change when manufacturing jobs he worked at were not fulfilling his purpose. He wanted to become a wealthy man and not answer to a boss that could fire him. He wanted to be “The Boss,” and that’s when the sacrificing began. He continued to work dead in jobs and ran a newspaper route while living in low income housing with his then girlfriend (which is now his wife).

He saved $300 weekly out of his pay checks. He stopped vacationing & shopping, kept his refund check from college and was able to save over $20,000 in one year. While in class one day, Joshua knew a real estate auction was coming up, so he went on auction.com to bid on a property, and won.

He purchased his first investment property for $9,500. The repair cost was around $9,000. He used the home as a rental property and made $700 monthly. That same tenant is still in that property today. Joshua saved and sacrificed for another year and purchased the next home for $21,000 at a local foreclosure auction.

After purchasing two homes with cash money, he realized that he needed to try a different strategy to not use all his cash on hand. After much research he discovered the “BRRRR” (buy, rehab, rent, refinance, repeat) strategy would benefit him the most. He then refinanced those two properties and obtained $120,000. With that money he bought four more rental properties “All Cash” and the ripple effect began. These strategies catapulted him into owning millions of dollars worth of real estate properties. He was able to fix and flip properties also. Now he makes over $20,000 a month of residual income from 29 single family homes. He was able to retire at the age of 33 and became a full time real estate investor, business owner, and entrepreneur. This is how Joshua became the millionaire “Real Estate Shark” he is Today.

After selling over 30 properties in 9 years with a net worth of $5.2 Million, this 36-year-old real estate investor finally shows:

HOW HE WAS ABLE TO BUILD UP A $5.2 MILLION REAL ESTATE PORTFOLIO STARTING FROM SCRATCH!

“THE SHARK METHOD” that will show you how to start real estate investment even if you have ZERO CAPITAL. This will also show you how to retire with your investment profits like me without any financial constraints (I retired at 33 years old) I started real estate in 2013 But it wasn’t all this rosy and enticing for me… Especially when you consider the fact that my dream was to become a celebrated baseball player that will sign autographs for his fans. In fact, I've never for once sat down to think about becoming a real estate investor, talk more about becoming successful enough to train hundreds of people to also become successful in real estate investing.

Hear From Our Clients 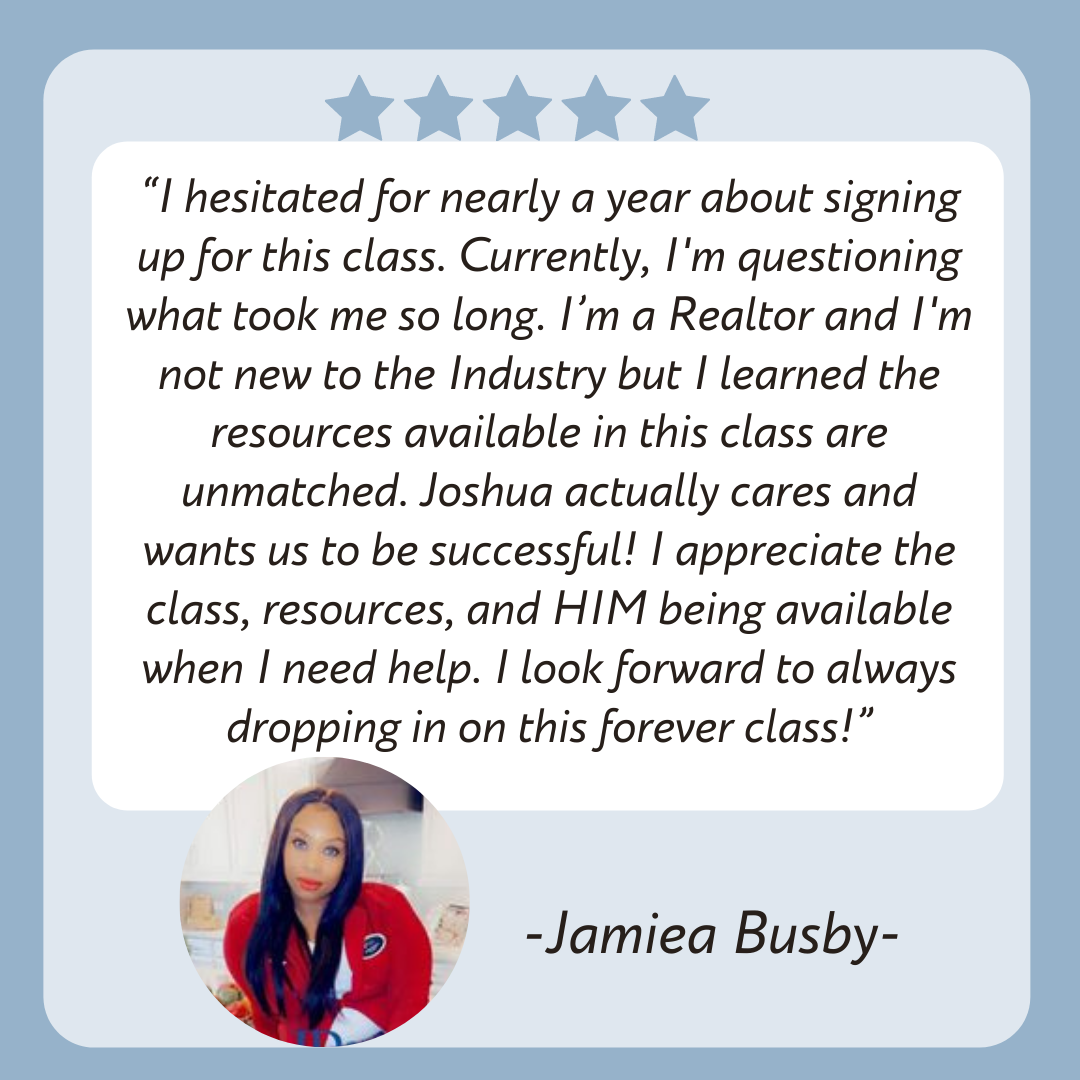 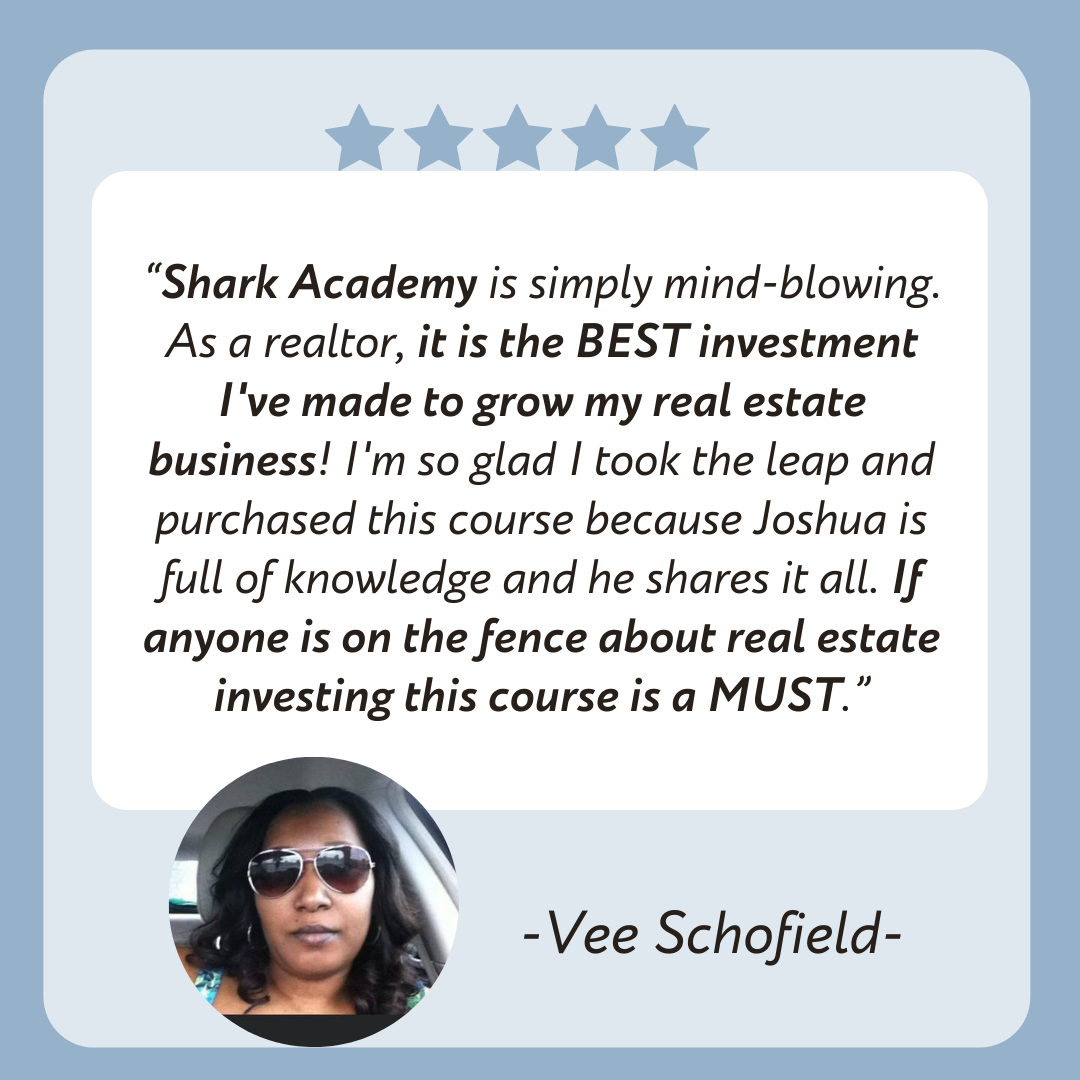 I will show you how to join this league of real estate investors that make millions in a moment.

I did something called “Cash-Out Refinance” for my two properties which brought $120,000 into my pocket.

“Cash-Out Refinance” occurs when a loan is taken out on property already owned, and the loan amount is above and beyond the cost of the transaction, the payoff of existing liens, and related expenses.

I will also SHOW you how to use Cash-Out Refinancing and another method called Fix and Flipping properties.

With these methods, I have been able to successfully make millions of dollars.

What Programs We Offer 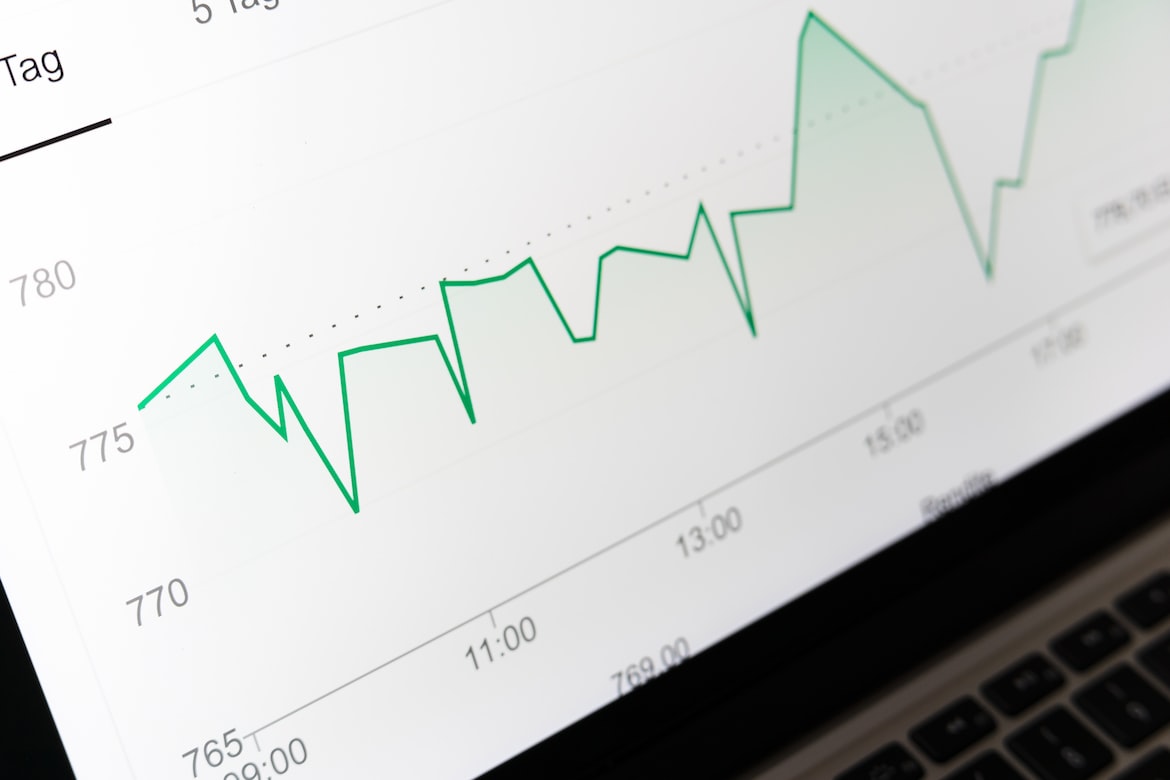 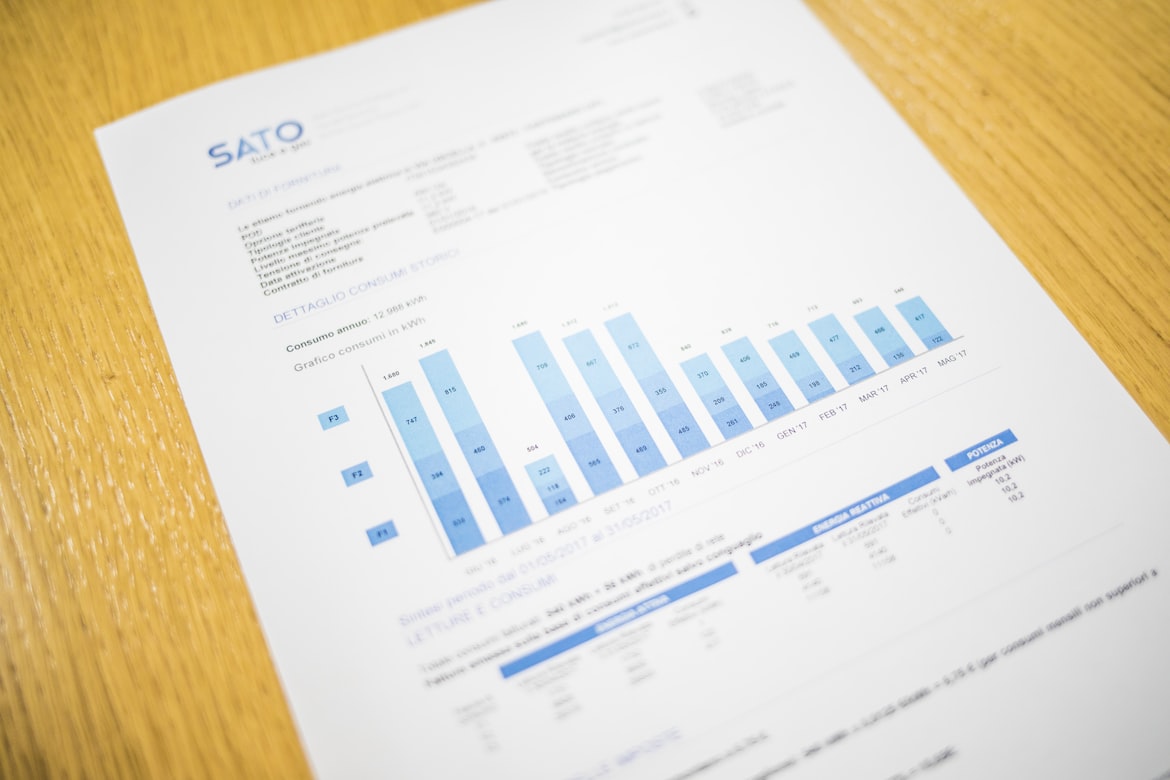 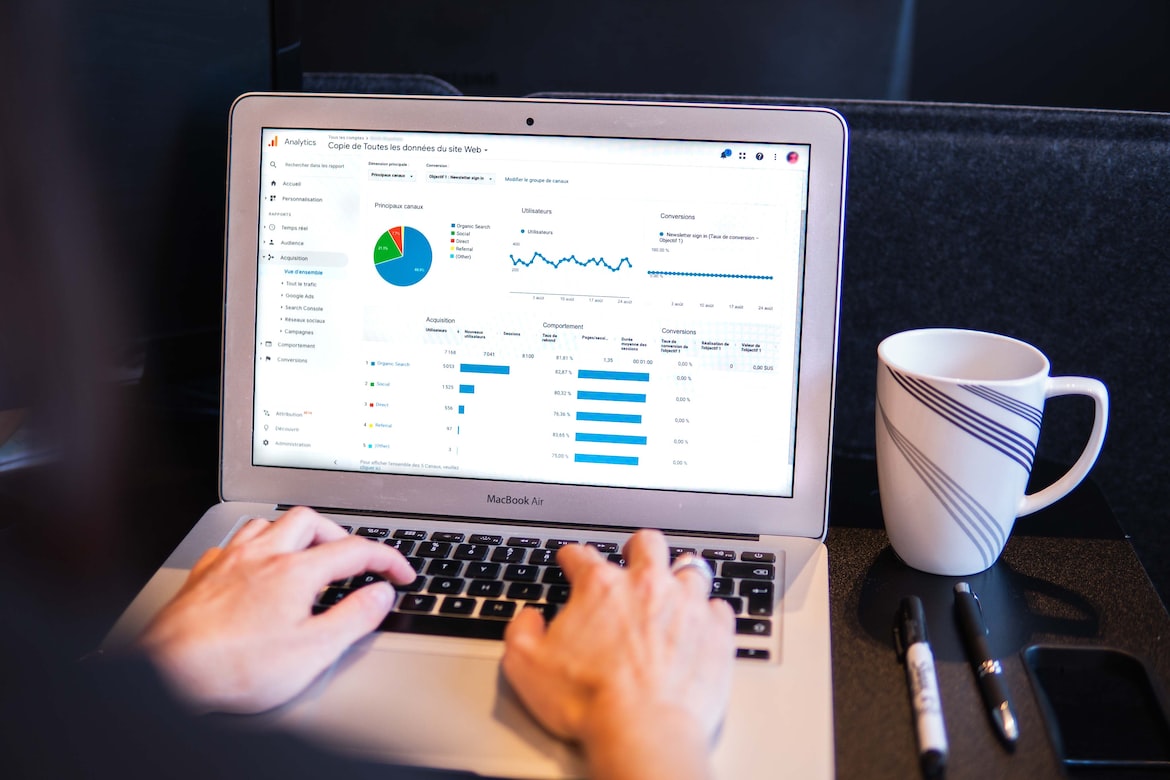 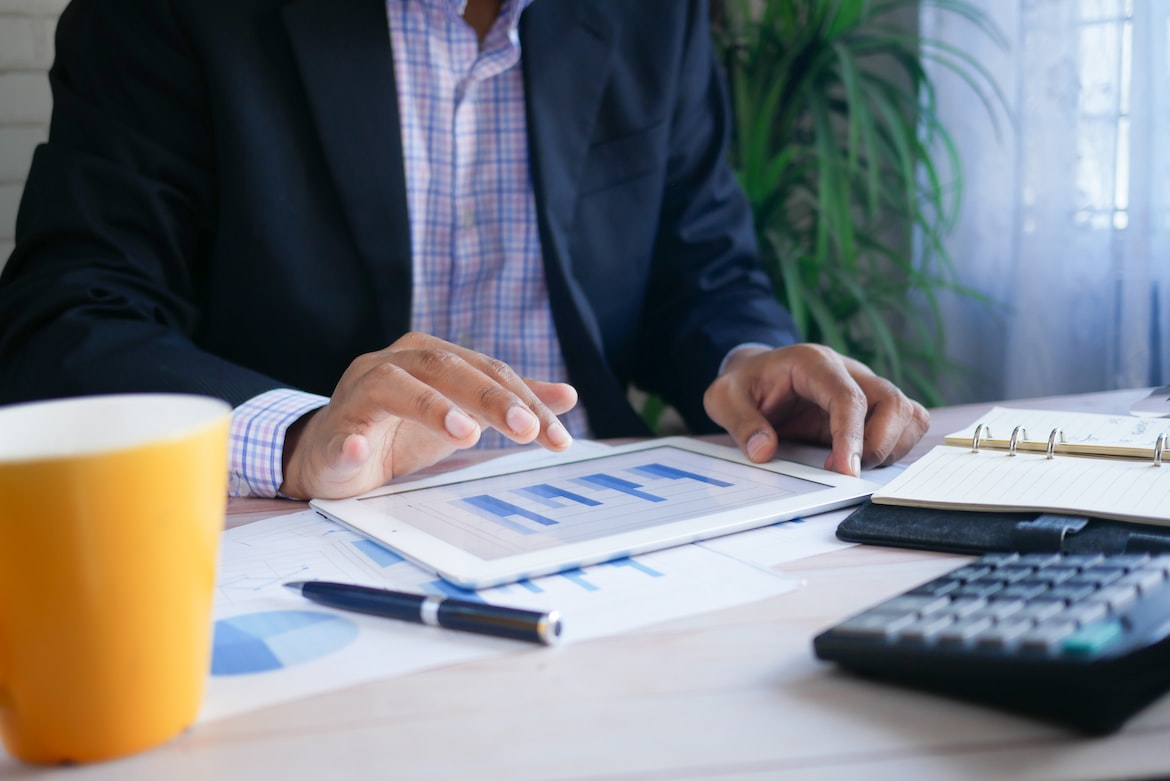 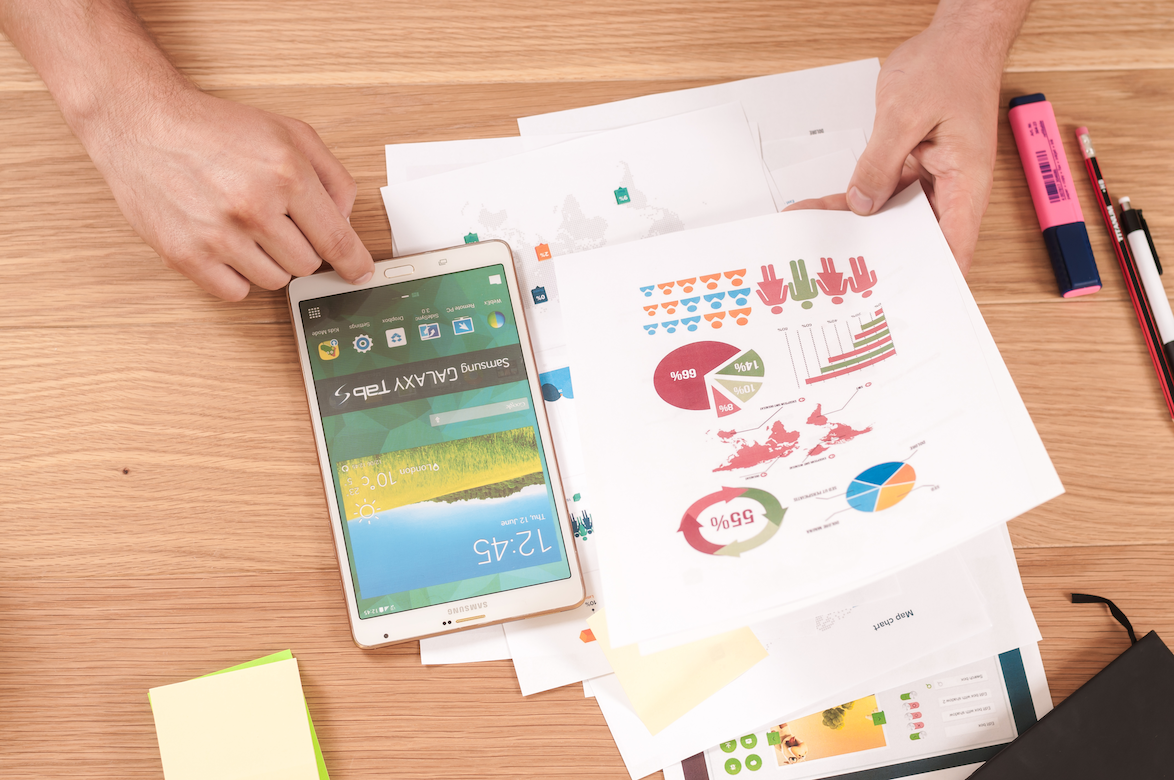 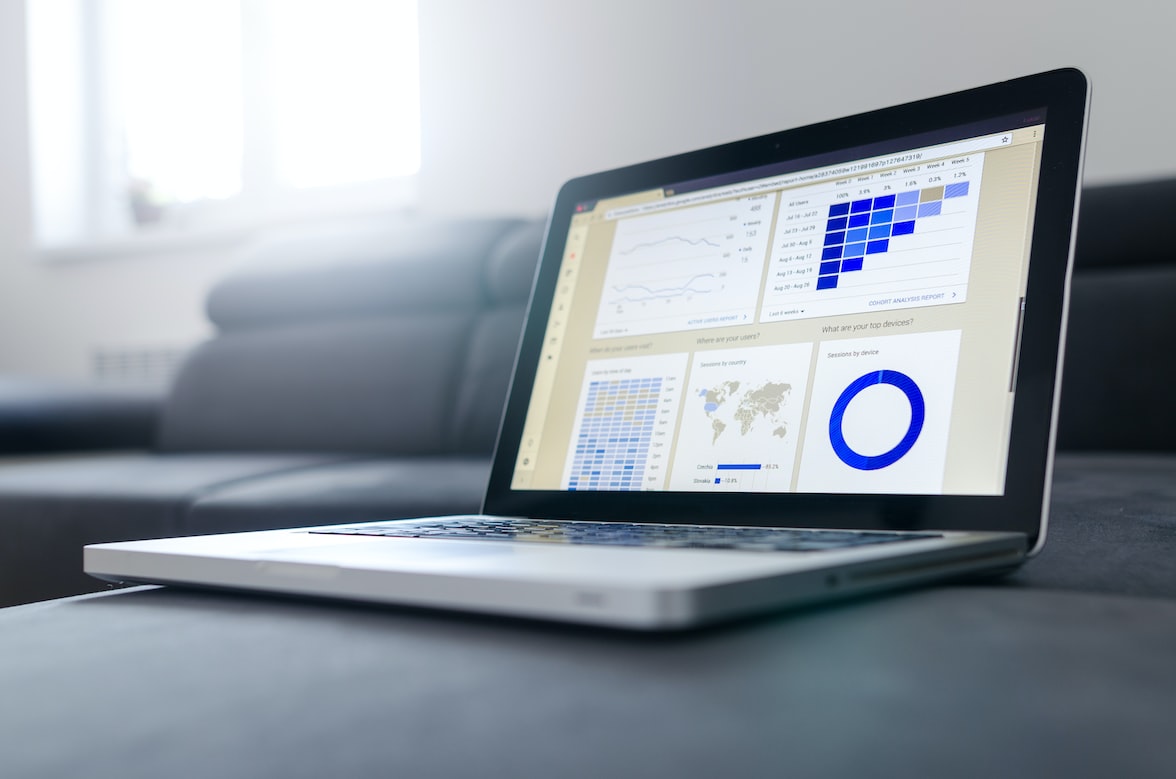